Rosin is a solid form of resin obtained from pines and other plants, mostly conifers. It is prepared from heating fresh liquid resin to vaporize the volatile liquid terpene components. Rosin is used in various commercial and industrial applications, including printing, lead-tin industry, and food production. In the pharmaceuticals, rosin is used in film forming and coating tablets and enterically administered agents, as well as forming microcapsules and nanoparticles. Rosin has shown to mediate antibacterial actions on Gram-positive bacterial species

Be the first to review “Rosin” Cancel reply 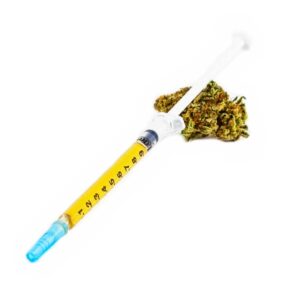 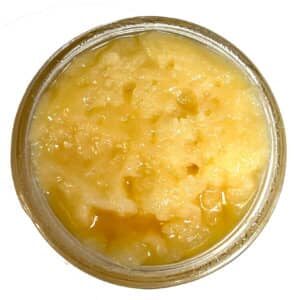 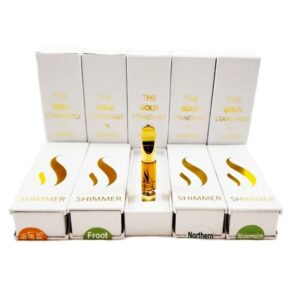 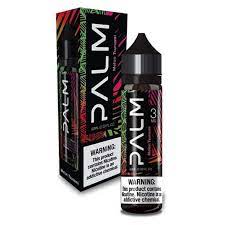 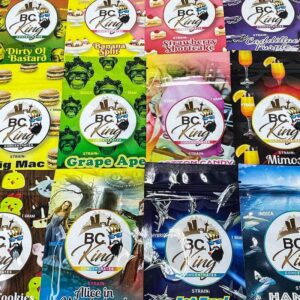